There’s a different free live performance in the Public Square & Gardens every Wednesday throughout July.
Posted on: June 2, 2022 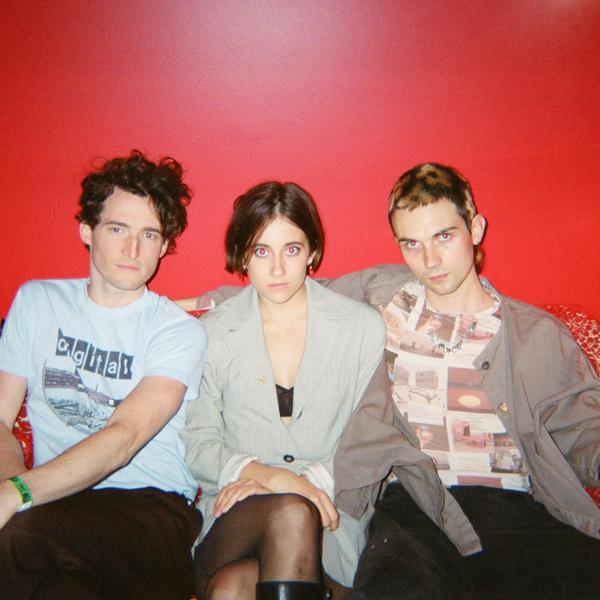 Why they are awesome: You can hear the echoes of early new wave and punk in the work of this young Brooklyn-based trio. Paste magazine has called them “the most exciting synth-pop debut in years,” and their frenzied performances, which switch deftly between upbeat and melancholy, have quickly built a rabid following both here and overseas.

Listen to this before you see them: Across that Fine Line (Live), The Wall & I, On Division Street 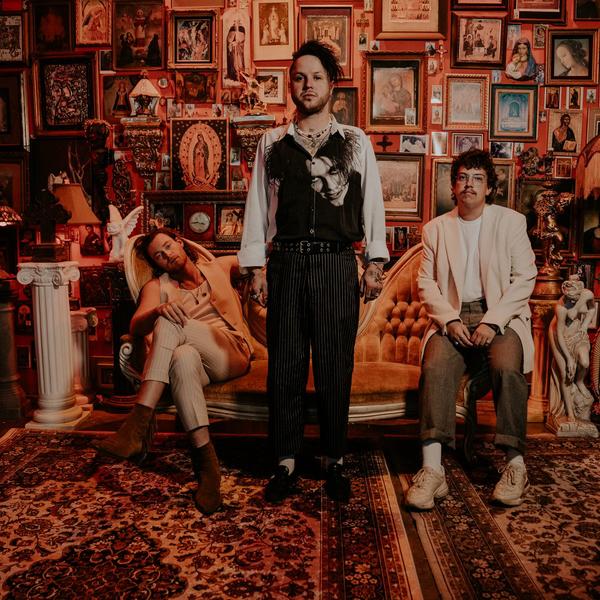 Why they are awesome: The Los-Angeles based indie pop band has headlined their own tour and opened for the likes of 5 Seconds of Summer and Vance Joy. Their 2020 single “Heartbreak of America,” a collaboration with Foster the People frontman Mark Foster, poignantly addressed national issues like gun violence and drug abuse.

Listen to this before you see them: Broken, Broken (acoustic), Make You Feel Pretty 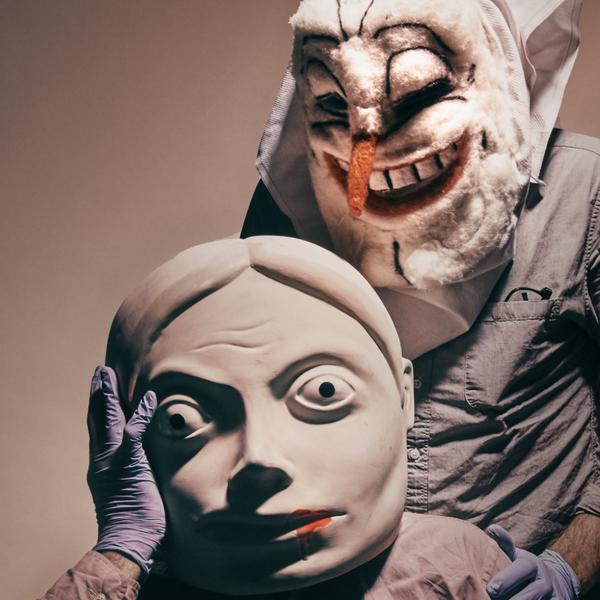 Why they are awesome: LCD Soundsystem drummer Pat Mahoney and Dennis McNany (aka Jee Day) of DFA Records comprise this eclectic dance-rock duo that reference influences from Bryan Ferry to John Cale, dub to Krautrock. The friends, who have been playing together since 2014, released a second album, “Life of Mammals,” last year.

Listen to this before you see them: The Who's Who of Who Cares, Marching Orders, Cluttered World 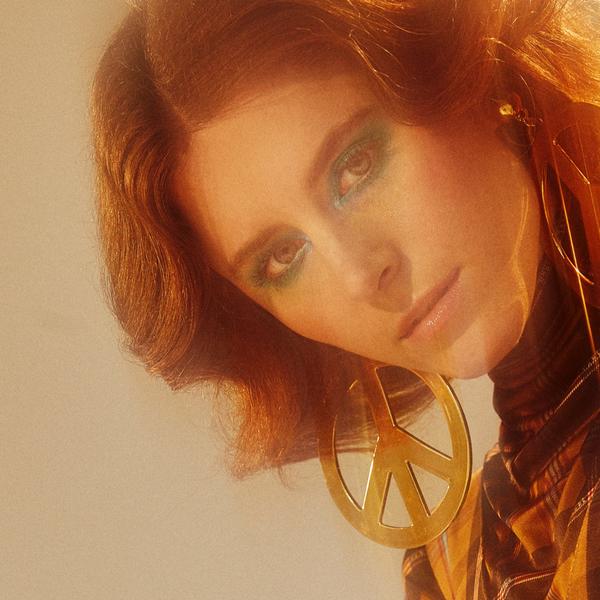 Why she is awesome: The Canadian singer-songwriter shot to fame—and no. 1 on the UK charts— with her 2014 house-hit-by-way-of-’90s-dance-music “Hideaway.” The album that song comes from, Sound of a Woman, soon topped the US dance charts. Kiesza has performed with Duran Duran, Pitbull, and Joey Bada$$.

Listen to this before you see them: The Who's Who of Who Cares, Marching Orders, Cluttered World 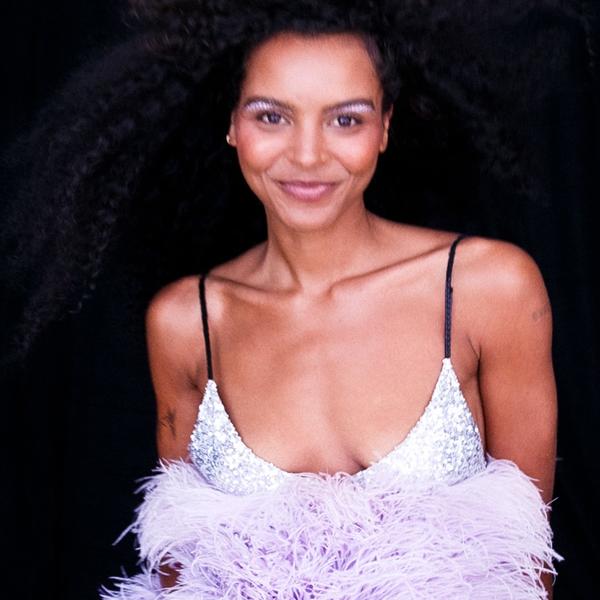 Why she is awesome: A video of her "Hearts Ain't Gonna Lie" caught the ear of multi-platinum producer Jonas Blue, and the London-born, LA-based singer-songwriter has been drawing attention ever since. Her “We Won’t Move,” written and sung for the soundtrack of The Hate You Give, made the Oscar shortlist for Best Original Song in 2020, and her debut album, “The Open-Hearted,” drops this fall, featuring collaborations with a roster of artists that includes Duckwrth, TELYkast, and Toni Thomas.

Listen to this before you see them: Hearts Ain't Gonna Lie (acoustic), Pieces (featuring Duckworth), We Won't Move 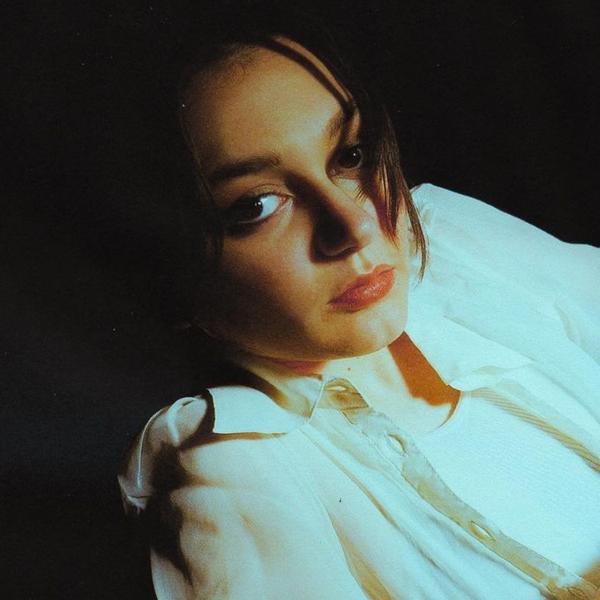 Why she is awesome: Her nine-times-platinum collaboration with The Chainsmokers, “Don’t Let Me Down,” won the 2017 Grammy for “Best Dance Recording.” Two years later, she performed her double-platinum single, “Hide Away,” at the inaugural U.S. WorldPride Opening Ceremony. And she has only just turned 23.

Listen to this before you see them: Hide Away, Insomnia, Sit Still, Look Pretty 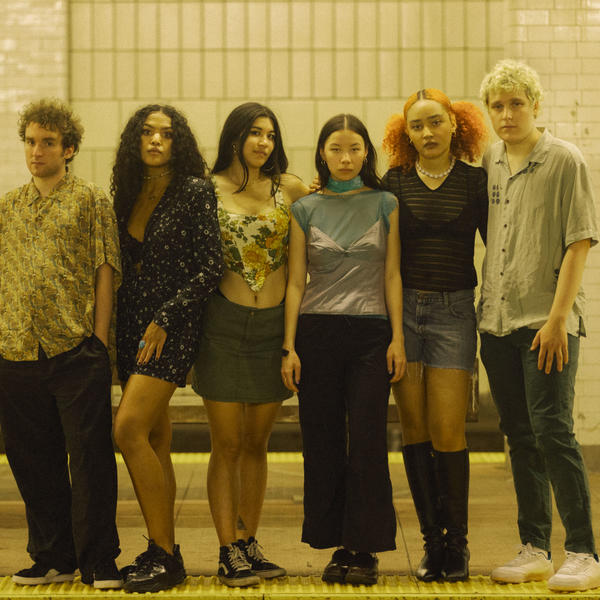 Why they are awesome: Since releasing their celebrated debut album, “HEATWAVE,” in 2018, these six born-and-bred New Yorkers have been honing an original brand of alternative R&B. Their most recent album, this year’s “After Dinner We Talk Dreams,” is the best showcase yet for the band’s densely layered harmonies and captivating hooks, all backed by a wall of analog synthesizers and vibrant percussion.

Listen to this before you see them: Sunrise, The Bottom, Pose