Chef Michael Lomonaco imagines the next iteration of service for a neighborhood that demands it.
Posted on: May 11, 2017
Image 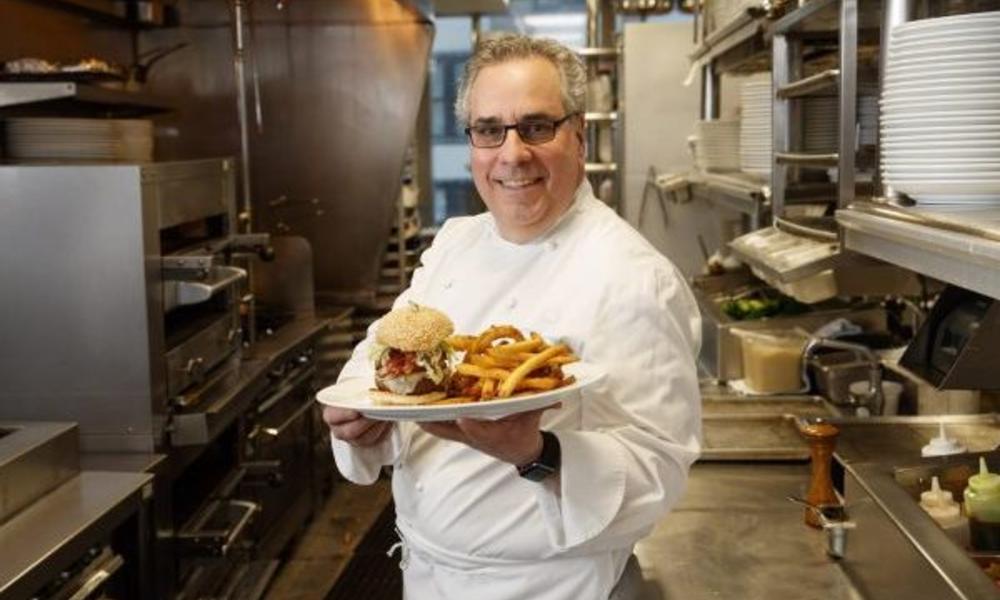 A true New Yorker, Chef Michael Lomonaco has cooked at some of the city’s most celebrated venues, including Windows on the World, Wild Blue and Gustavino’s. His own award-winning Porter House Bar and Grill opened at The Shops at Columbus Circle in 2007, and his Center Bar, the soaring fourth-floor destination that overlooks Central Park South followed close behind. But the best is yet to come.

Chef Lomonaco’s next venture is an ode to the American kitchen – a casual, comfortable restaurant built around an open exhibition cooking area. Of course, there will also be a top-flight bar serving classic cocktails, too.

It is the logical next step in a career that has celebrated the bounty of the American table, putting twists on classic fare, one dish at a time. Add in the chef’s reputation as New York’s favorite host, and his project at Hudson Yards is sure to be the neighborhood restaurant New Yorkers can return to again and again, even as it remains a must-visit destination for international foodies.