The Chainsmokers Take the Stairs

The Chainsmokers, ILLENIUM & Lennon Stella stopped by Vessel to film the video for their new song, "Takeaway"
Posted on: July 25, 2019

Halsey. Coldplay. The Chainsmokers know how to pick their collaborators. So it makes almost too much sense that their new video, for their latest hit “Takeaway,” features this city’s hottest celebrity: Hudson Yards’ own, Vessel. (Okay, DJ ILLENIUM and rising pop star Lennon Stella are in it too.) “We are from New York so to be a part of something that will be a huge part of New York City history is incredibly special,” said The Chainsmokers, after catching their breath from running up and down all those stairs all day. 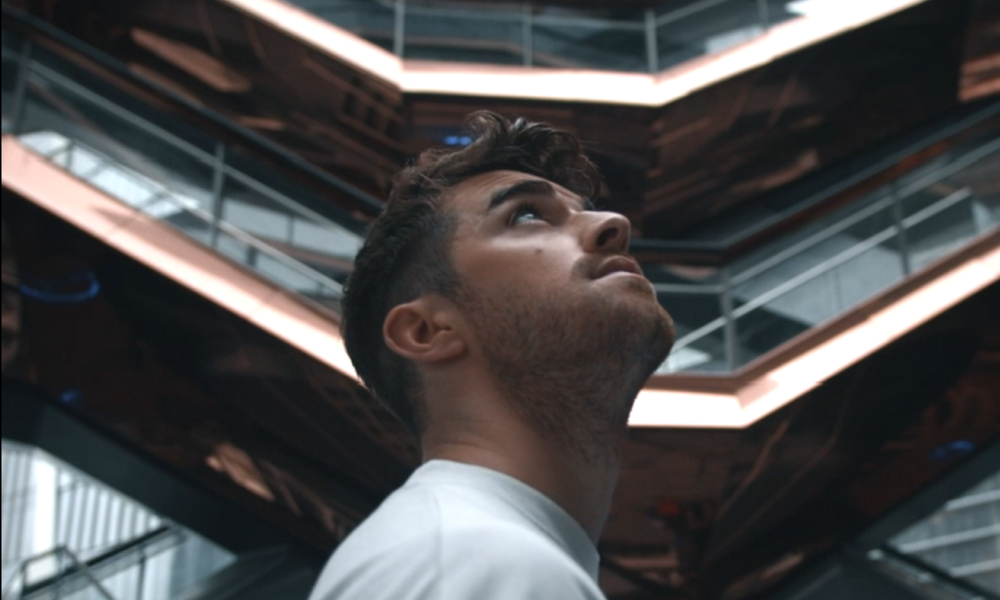