These two share the spotlight at Mercado Little Spain, starting this fall
Posted on: September 25, 2019

This season, La Liga -- Spain's top division -- has chosen Jose Andrés’ food court as its official New York home. Kicking off September 28th through spring, Mercado will be showing live games each weekend and hosting special events, while serving up the tastiest gameday snacks available anywhere. Conventional wisdom says don’t ever miss the chance to see two of the sport’s most dominant teams -- Barcelona and Real Madrid -- go cabeza a cabeza, and the conventional wisdom is not wrong. (The next El Clásico is October 27th.) But if you want to be the one who really knows, invite the crew to watch Atlético Madrid; the team has looked awfully strong early on and features the league’s young star, Joao Felix.

Picking a team is going to be way easier than picking your meal; the spread at Mercado is bounteous to say the least, and you can eat like a local no matter which team you choose. If you’re a fan of Barcelona you'll be a fan of cocas. The savory flatbreads are most associated with Catalan region. If you’re rooting for Real Madrid get the pincho de tortilla. It may be a Spanish omelette, but Madrileños are quick to claim it as their own. 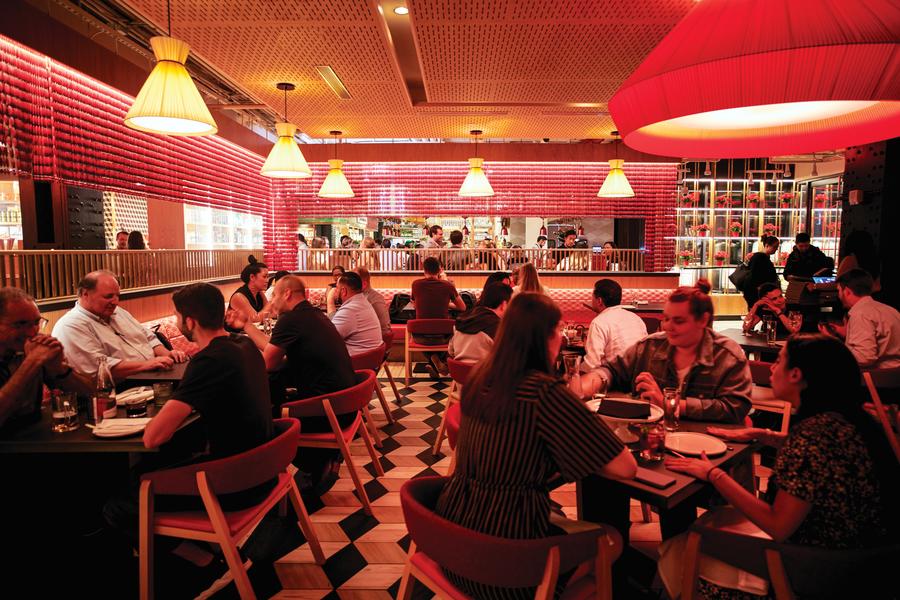 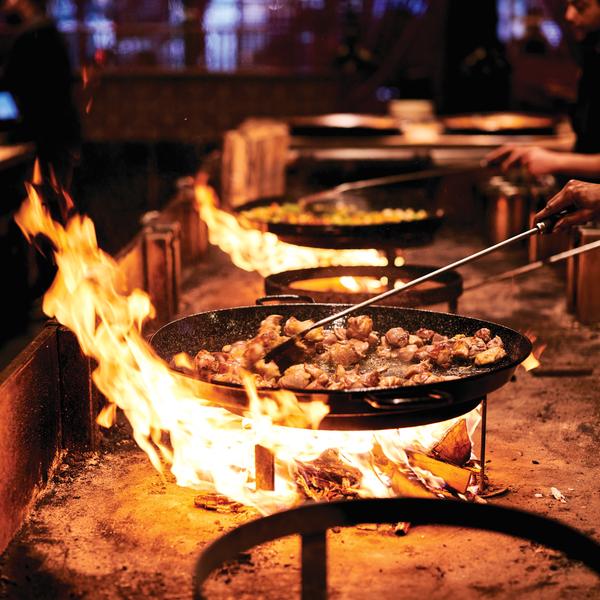 Atlético Madrid fans should check out the corte helado. The ice cream sandwich comes in many flavors, but you’ll want the strawberry-vanilla combo; it’s red and white like the team’s jerseys.  The molletes sandwiches are big throughout Spain but their roots are in Seville, grab one as you cheer on their team. Finally, if your heart's with Valencia make sure to get the Paella Valenciana, as the city is the home of this Spanish staple. Whatever you’re eating, there’s likely to be beer involved. So one final tip: How to order una cerveza like a local.

Come for the Day – or Stay.